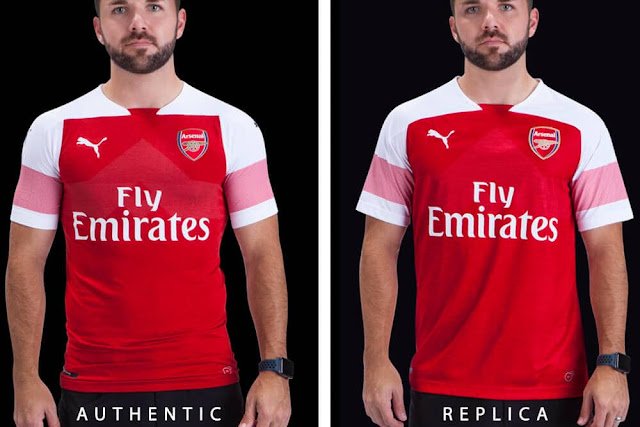 3.The version is not the same. Slim fit cut of player version(Authentic) is as far as possible thin and breathable, The details are more delicate, the version to more accord with the player’s trunk lines, which looks more slim more stereo.

4.The structure is not the same. Most fans version(stadium grade) are single layer structure while player version(Authentic) adopts double-layer heat dissipation structure, is better to separate number and id and skin when doing sports, and the inner is full of pores on the vest, can put the sweat  produced during the movement from the body.

5.The price is not the same. Of course, player version(Authentic) is more expensive than fans version(stadium grade).

FOR ORDER UPDATES, WE WILL UPDATE ON INSTAGRAM STORY EVERDAY, JUST LOOK ON OUR INSTAGRAM @zorrojerseystore Dismiss